P2P applications like Venmo have helped transform the sending and receiving of money into a type of social networking, especially for Millennials and Gen-Zs. And while sending and receiving money is available at the tap of a button, sharing a meal or activity with more than two people forces users to undergo a tedious multi-step process if they want to be paid back in full.
Release Date:

‍The Pains of Splitting a Bill

First, let me set the scene. You're out to dinner with a group of friends on a Friday night. Everything is great until the bill comes and it's over $300. You all decide to split the meal equally, but when the waiter comes back, you realize that you’ve paid way more than what you actually ordered. The reason this happens is that it's a pain to manually itemize a check and calculate what each person owes. So what happens more often than not is that the bill gets split evenly and people end up paying for things they didn’t order.

Saving you From Eating the Difference

As long as one person in your party has a Venmo debit card, you don't have to worry about multiple transactions. Instead, whoever decides to use their Venmo debit card for the purchase will initiate a split within the Venmo app. Initiating a split is similar to adding friends to a group chat. Only those who are specifically invited can access the split.

I conducted virtual interviews to assess the viability of the proposition.

The following are some of the core questions I asked:

After conducting my interviews, I extracted the most significant and repetitive insights from each and created a set of activity notes to then organize.

After extracting my insights, I sorted each note into one of five areas of focus.

Without prompting, Interviewees expressed concerns about the safety of their transfers. Venmo is the principal app used for the exchange of money and is not consciously connected with a trusted institution.

The process of finding people to pay or request isn’t always as smooth as it should be, and the alternative of using cash isn’t considered to be any better.

Multiple participants recognized the uncomfortable silence that takes place at the end of the meal when the bill arrives.

Most users prefer debit over credit, and then cash as a last resort. With only a few exceptions, credit cards have been deemed as less trustworthy since they are comprised of fictitious money.

This has to do with the actual transfer of money and who does what. The pattern seems to be that users either split evenly, split by order, or take turns covering the bill.

Putting a Face to the Name

She's someone that you definitely feel like you've seen before, but you're not sure if she's a friend of a friend or if she just has one of those familiar faces. Ultimately, Paige is a facet of every interviewee. She is someone who has definitely experienced the pains of splitting a bill amongst a large group. And as a social butterfly, she values her time with friends, but hates the added cost of what comes with group activities.

After determining user pain points and creating a user persona, the next process I focused on was creating a visual narrative to describe them.

With a user persona and journey as a guide, the next step was to start prototyping. I needed to test my ideas. The last thing I wanted was to end up with a final product that didn't work, or even worse, didn’t make sense.

I pulled out my scissors, glue, and sticky notes and created semi-interactive screens. These "interactive" features are indicated by the blue and pink colors.

Somewhere in the Middle

After having participants interact with my low-fidelity prototype, I made some key changes to each interface.

While my paper prototype captures the big picture, these wireframes emphasize the addition of detail as a a way of building up to a high-fidelity mockup.

The design process is iterative, especially as you get closer to a "finished product". I say this in parentheses because no product is truly ever finished. As we continue to evolve, so do our needs and there is always room for improvement.

With that said, below is my first pass at a high-fidelity mockup. While nearly identical to the my mid-fidelity frames, these screens are designed to make my idea feel as real as possible.

Once again, because the design process is not linear, my next steps involved putting my prototypes to the test. I recruited family and friends to interact with my high-fidelity model. My goal this time around was to see how participants interacted with the application add-on and to find potential problem areas for the user by giving them a series of tasks to complete.

Overall, this round of usability tests were extremely helpful in identifying the major pain points. In addition to a few technical bugs, the majority of the issues were cosmetic and stemmed around understanding certain icons and their functions within assigned tasks.

Since the majority of problem areas centered around appearance, I knew that I wanted my next round of designs to focus on visual clarity and eliminate any uncertainty regarding functionality.

I did this by creating a larger-scale flow with two distinct paths, and by incorporating a more thorough style guide. In addition to having created the main flow in which one person initiates the split, I added a second user flow that showcases how group members participate when being added to a split.

The first path mirrors the original flow and takes the initiator through the process of splitting.

The second path demonstrates how users engage in a split when they are not the initiator. Depending on the initiator's choices, users can either confirm their portion of a split or decide to split later. 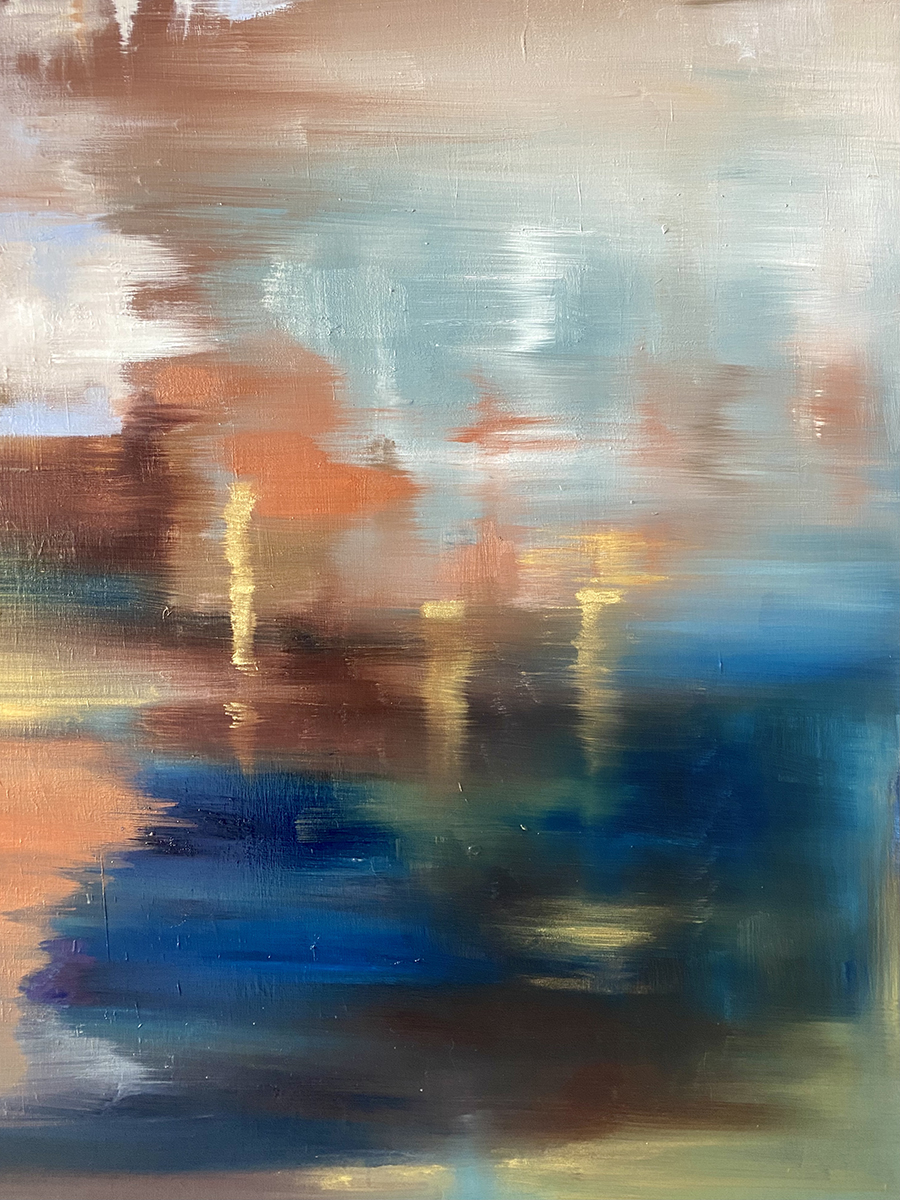 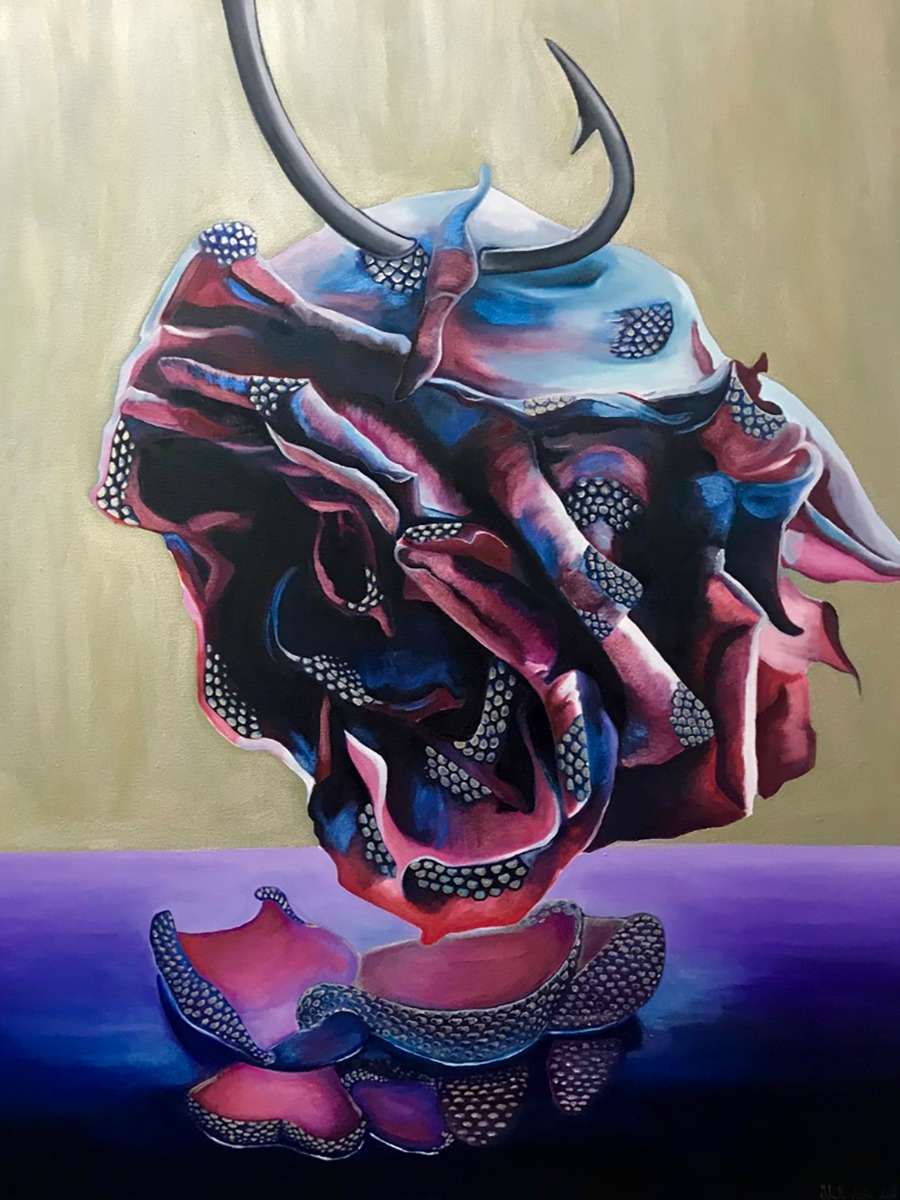 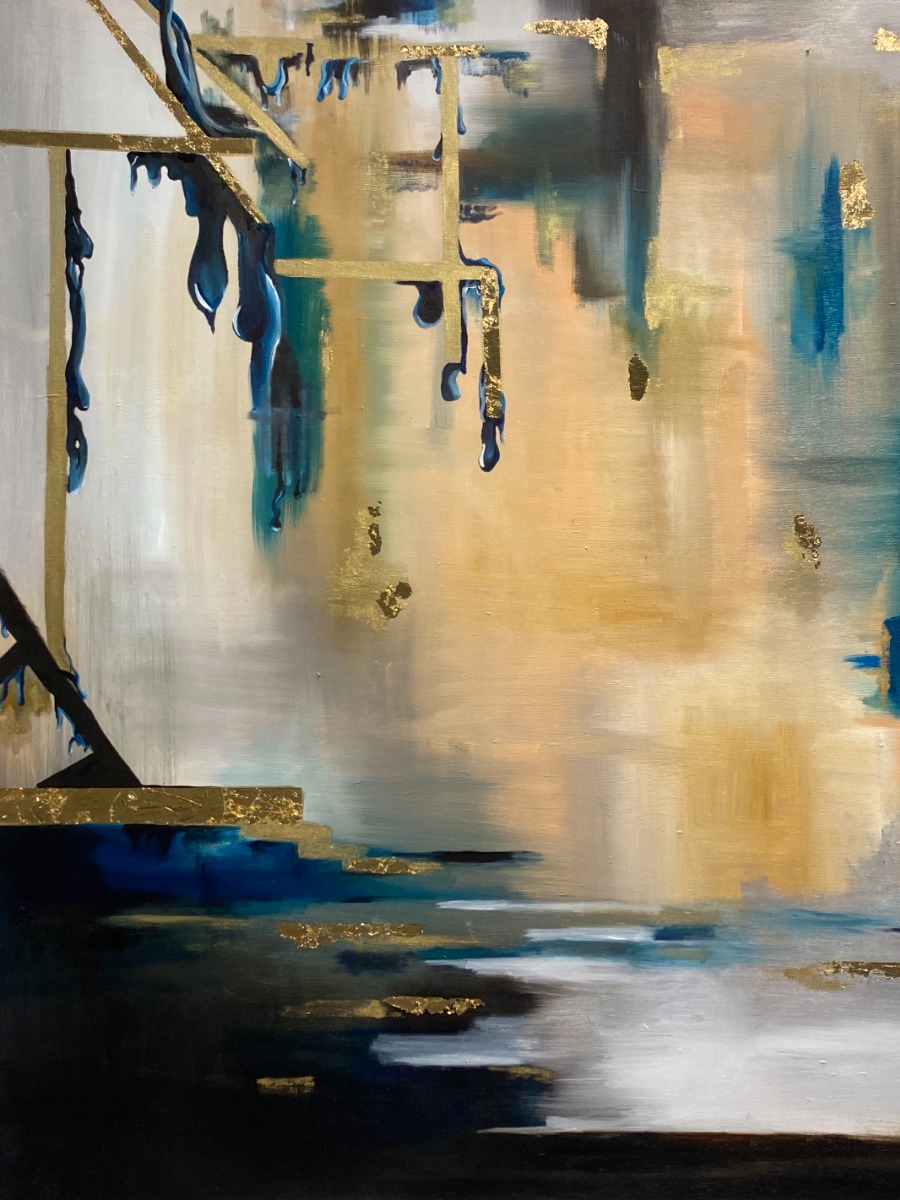